In a remarkable series of eight episodes, four in the the UK and four in the US,  Al Jazeera exposes, using an undercover reporter, how the pro-Israel lobby, backed by the Israeli government, penetrates many different levels of British and US democracy, from student oganisations and universities to political parties, lawmakers and government ministers. The shocking revelations were systematically ignored  by the UK and US media. 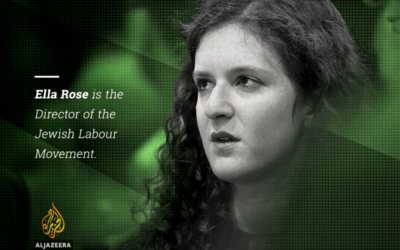 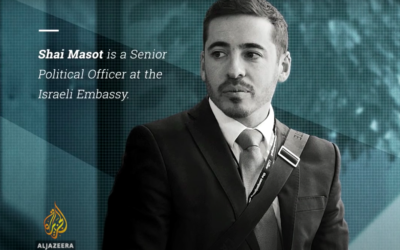 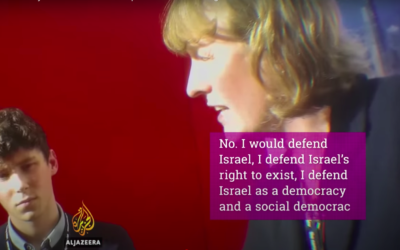 The Lobby UK Part 3 Al Jazeera, 2017 (26 mins)  The undercover reporter at the 2016 Labour Party conference films an exchange between the Chair of Labour Friends of Israel, MP Joan Ryan, and a pro-Palestinian Labour activist. Unaware that the sequence had been filmed,... 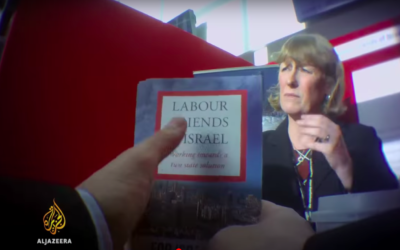 The Lobby (UK) Episode 4: The Takedown

The Lobby UK Part 4 Al Jazeera, 2017 (26 mins)  A senior political officer at the Israeli embassy in London, Shai Masot, discusses with Al Jazeera undercover reporter “Robin” and the then chief of staff of Conservative MP Robert Halfon a potential plot to “take down”... 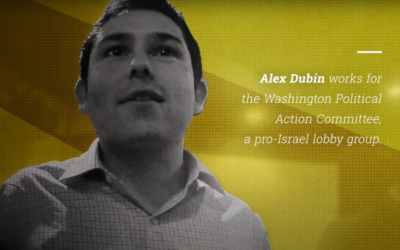 The Lobby US Part 2 Al Jazeera, 2018 (49 mins) This episode focuses on the influence of the American Israel Public Affairs Committee (AIPAC) in Congress and, with the help of undercover reporter Tony Kleinfeld, unmasks the lobby’s attempts in 2016 to get the Tennessee... 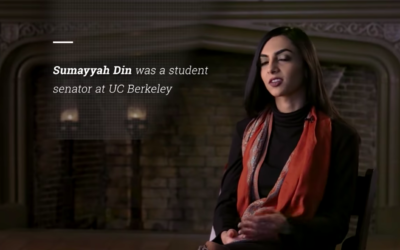 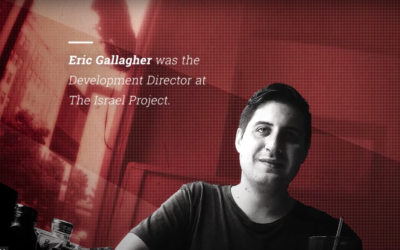 The Lobby US Part 4 Al Jazeera, 2018 (49 mins) In this final episode, undercover reporter Tony Kleinfeld gains the total confidence of leading pro-Israel lobbyists, allowing him to film candid footage in which the leadership recognise that they are in danger of losing...

This website uses cookies to improve your experience while you navigate through the website. Out of these, the cookies that are categorized as necessary are stored on your browser as they are essential for the working of basic functionalities of the website. We also use third-party cookies that help us analyze and understand how you use this website. These cookies will be stored in your browser only with your consent. You also have the option to opt-out of these cookies. But opting out of some of these cookies may affect your browsing experience.
Necessary Always Enabled
Necessary cookies are absolutely essential for the website to function properly. This category only includes cookies that ensures basic functionalities and security features of the website. These cookies do not store any personal information.
Non-necessary
Any cookies that may not be particularly necessary for the website to function and is used specifically to collect user personal data via analytics, ads, other embedded contents are termed as non-necessary cookies. It is mandatory to procure user consent prior to running these cookies on your website.
SAVE & ACCEPT